Minor in Possession & Furnishing Alcohol to a Minor 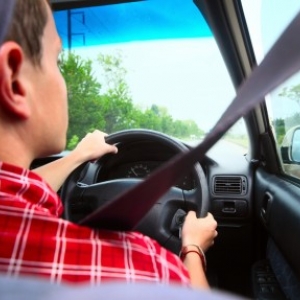 MINOR IN POSSESSION; FURNISHING ALCOHOL TO A MINOR

Criminal charges are frequent for those under the age of 21 who possess alcohol in the State of Washington. Such a charge is called a Minor in Possession of Alcohol, or MIP. Sometimes an MIP occurs as a result of driving; other times there is no driving and the police arrive to break up a party of high school students or a party with university students at Western Washington, the UW, or Washington State University, among other places. An MIP is a gross misdemeanor.

Also, individuals under age 21 who even attempts to purchase alcohol can be charged with a misdemeanor.

In addition, there is an increased crackdown on people who supply or who are perceived to supply alcohol to minors. Even allowing minors to consume alcohol on one's premises can result in a criminal charge. Frequently, a parent, other family member, or roommate is charged with furnishing alcohol to a minor. Furnishing a minor with liquor, which includes alcohol that is not liquor, is a misdemeanor in the State of Washington.

The penalties associated with convictions for MIP and for furnishing alcohol to a minor vary, but they are criminal offenses that can carry jail time and fines. For furnishing alcohol convictions, there are mandatory minimum fines and, for sentences that impose community service, there are mandatory minimum amounts of such community service.

There is also potential civil liability that can result whether or not someone is convicted of an MIP or furnishing alcohol to a minor offense.

An attorney experienced in dealing with MIP and furnishing charges can explore options for keeping a person's record clean, keeping a person out of jail, and saving an individual charged with a criminal offense time and money.

Consulting with an attorney can be helpful and critical in defending these charges and coming up with a game plan to help you.