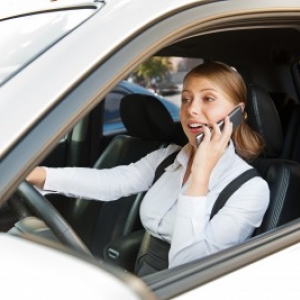 Negligent Driving In the Second Degree Violation in Washington State

How Can An Attorney Help?

A neg-2 can create serious problems for licensing as well as expense for insurance. Discussing your case with a traffic attorney who has experience in fighting negligent driving offenses, at the earliest possible time, is critical in attempting to achieve the best possible results.